SC4A in the News > Designing Cities That Connect for Everyone

Designing Cities That Connect for Everyone

As more municipal agencies embrace the “smart city” concept — from data-gathering sensors and internet connectivity that monitors day-to-day operations — concerns are growing about whether tech-driven places will be designed for everyone. According to nonprofits G3ict and World Enabled, people with disabilities are being excluded as cities move toward high-tech access to government services and support.

The two partnered to survey 250 experts around the world and have today released the Smart Cities for All Toolkit,which they hope will help guide city halls and the private sector to more inclusive connected cities.

“We believe strongly that the most effective and sustainable solutions to these digital inclusion challenges will come when civil society, including disabled persons organizations, are at the table with governments and industry together, as partners,” James Thurston, G3ict vice president for global strategy and development, said via email. G3ict, or the Global Initiative for Inclusive Information and Communication Technologies, was started in 2006 by the United Nations Global Alliance for ICT and Development.

“Sensors” and “internet of things” and “information and communication technologies” (ICTs) might sound like lofty Silicon Valley speak, but the new toolkit offers basic steps to meeting accessibility standards and gives decision-makers a blueprint for designing city services inclusively.

“In some parts of the U.S., people are not allowed to use text-messaging to call emergency responders. They still need to use a landline phone,” Victor Pineda, president of World Enabled, said via email. “For deaf and hard of hearing people, where text messaging methods have become a way of life, this prevents them from getting critical services they need. Deaf and hard of hearing people do not have access to emergency help because those services require an audio or voice call in some cities.”

Both Pineda and Thurston have stories they say stuck with them after conducting the survey that informed the toolkit.

“In Johannesburg, South Africa, I heard a story about a wheelchair user who was able to use some smart solutions to determine which buses might be accessible and when one might be coming on a route near him and even how he might make connections to get to his final destination,” Thurston said. “So he was able to plan his trip quite well with the digital solutions. However, when he got to the bus stop to actually catch his bus, the stop itself was not physically accessible to him. So despite the power of the smart transportation solutions, he still did not have a fully accessible experience. As we push for digital inclusion and accessible ICTs, we also have to keep in mind how they are connected to the built environment, and to support services as well, in smart cities.”

World Enabled and G3ict released findings from the survey and the new toolkit today at the Smart Cities NYC 2017 conference, where the government, Pineda noted, has a policy of purchasing only accessible technology. “That is a very positive step,” he said.

With the release of the toolkit, Pineda and Thurston said they intend to keep talking to city staffers, from IT managers to disability commissioners, and plan to find funding to offer consulting services to local governments. 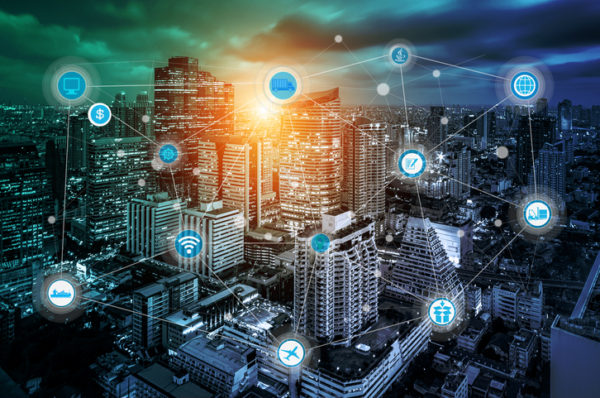 How to socialize great smart cities strategies for all urban centers 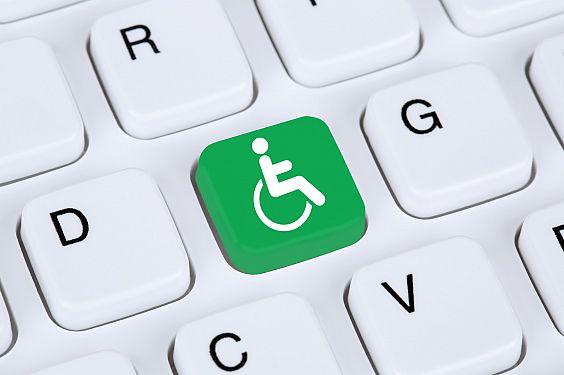