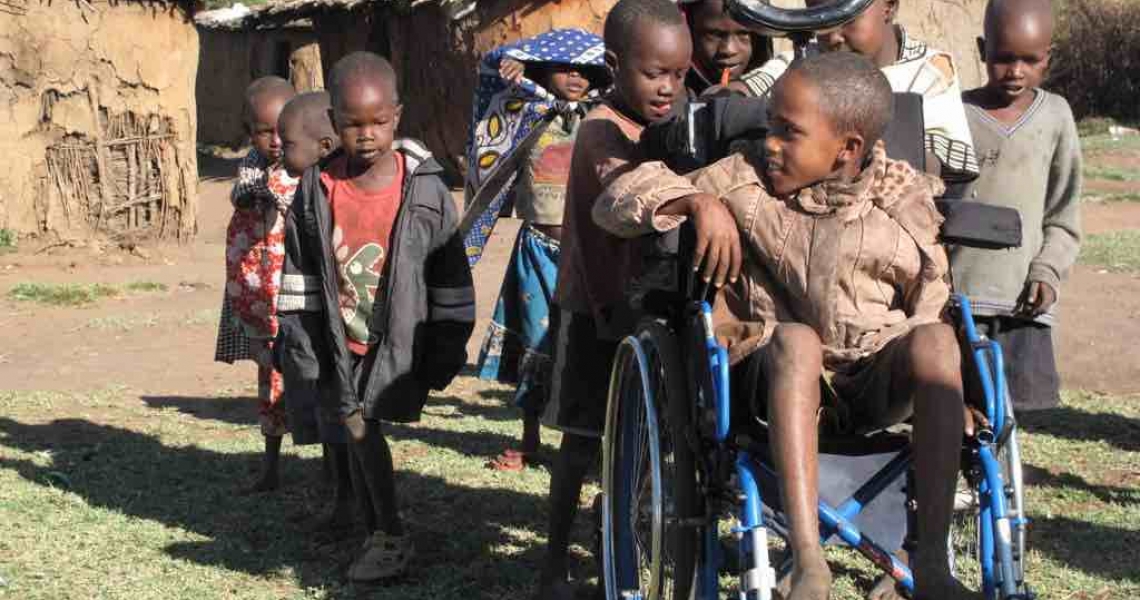 The global rush to roll out mobile apps, e-government services and other “smart” city tools is leaving behind people with disabilities.

That’s the conclusion of a pair of experts in accessible technologies presenting at this week’s Smart Cities NYC conference in New York. They’ve also launched a “Smart Cities for All” toolkit to help city leaders apply a more inclusive approach to urban technology.

Victor Pineda, president of the NGO World Enabled, and James Thurston, vice president of the nonprofit G3ict, say it’s time for cities to get serious about digital inclusion. Over the past year, they surveyed 250 leaders from the public and private sectors, advocacy organizations, civil society and academia, from the Global North and South.

Less than half of those surveyed could identify a smart-city project that had any focus on accessibility. Only 18 percent could think of a city using accessibility standards around technology.

“The challenge we were seeing is that in many countries, there’s a strong focus on disability rights and accessible technologies, and a strong focus on creating new smart cities in their country — but those two efforts never came together,” Thurston told Citiscope.

Pineda, an urban planner who uses a wheelchair, employs an example from the world of urban design — the kerb cut — to demonstrate the kind of thinking that is needed in technology design.

“Sustainable Development Goal Number 11 — inclusive and resilient cities — we are not going to meet that goal if we don’t think about people with disabilities in this digital urban infrastructure.”

“Kerb cuts not only make it easier for people in wheelchairs to get around the city but also open up the city for all kinds of people — women with strollers, people on bicycles, elderly people, kids,” Pineda said. “As cities start to build out and modernize their digital infrastructure, they need to put in the kind of features that allow for everybody to use that infrastructure on an equal basis.”

The toolkit Thurston and Pineda developed, with support from Microsoft, aims to give city leaders four strategies to bring change to city halls.

[See: ‘I love cities, but they don’t all love me back,’ advocate for disabled says before Habitat III]

Pineda said cities will need to change their approach to digital inclusion in order to meet the objectives of several recent global agreements. 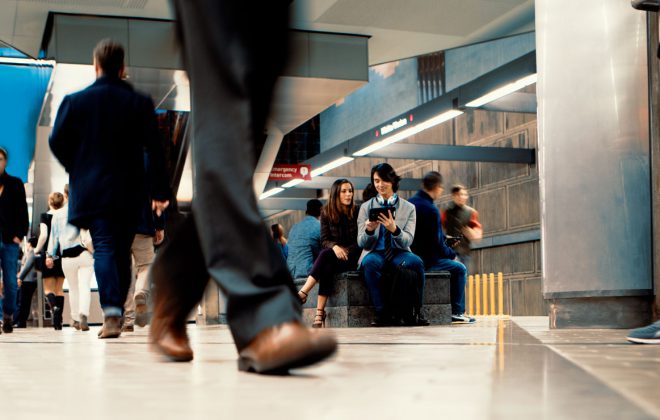